READY TO Become a supporter?

Thoses that wish to support the server and fund this project get awesome perks.

You could really enjoy these posts 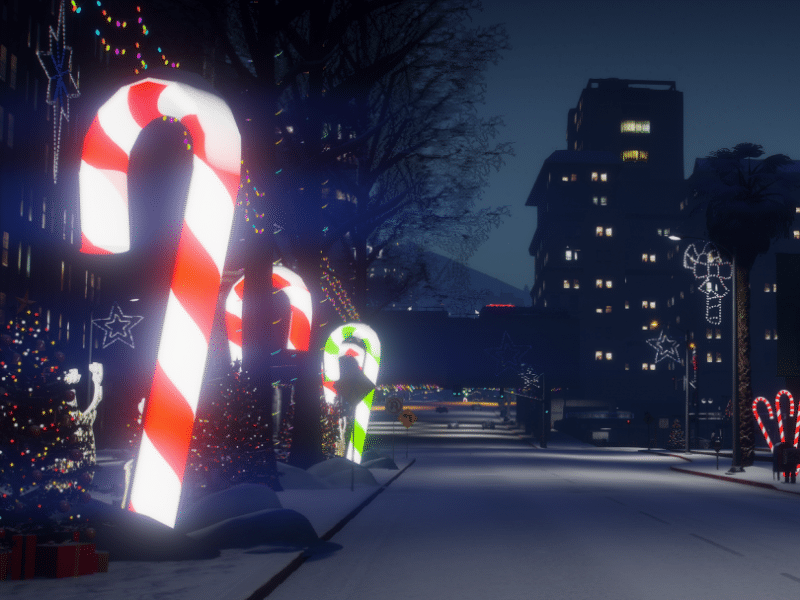 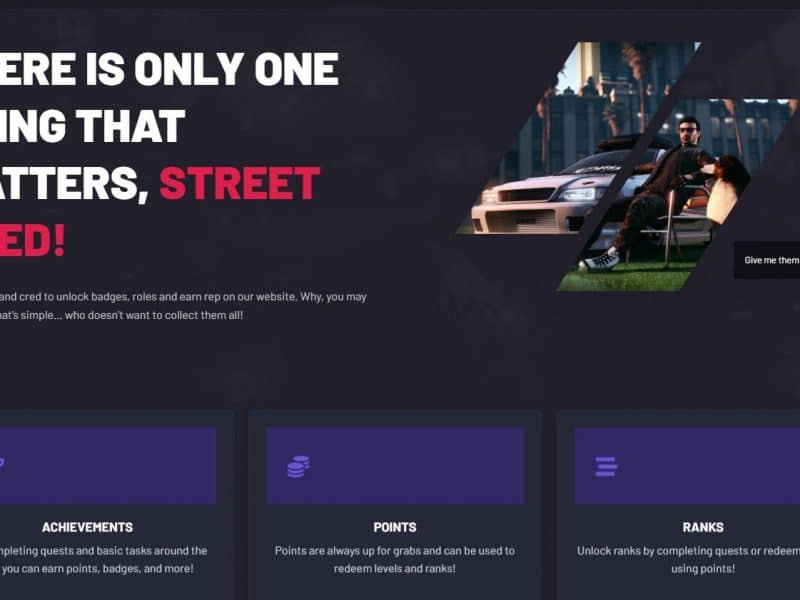 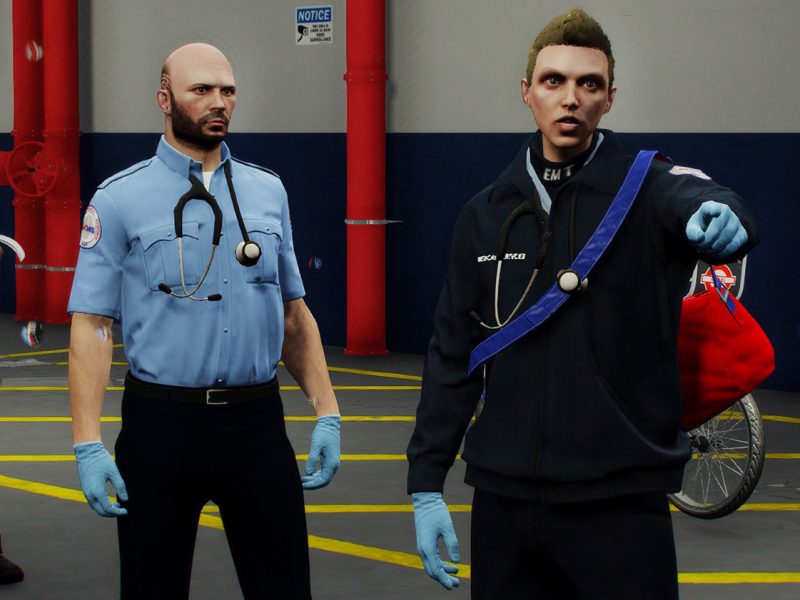 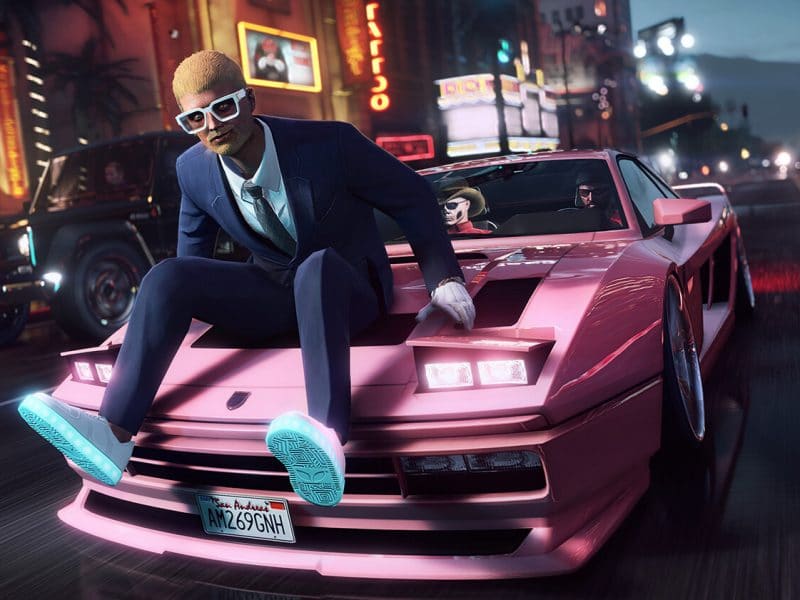 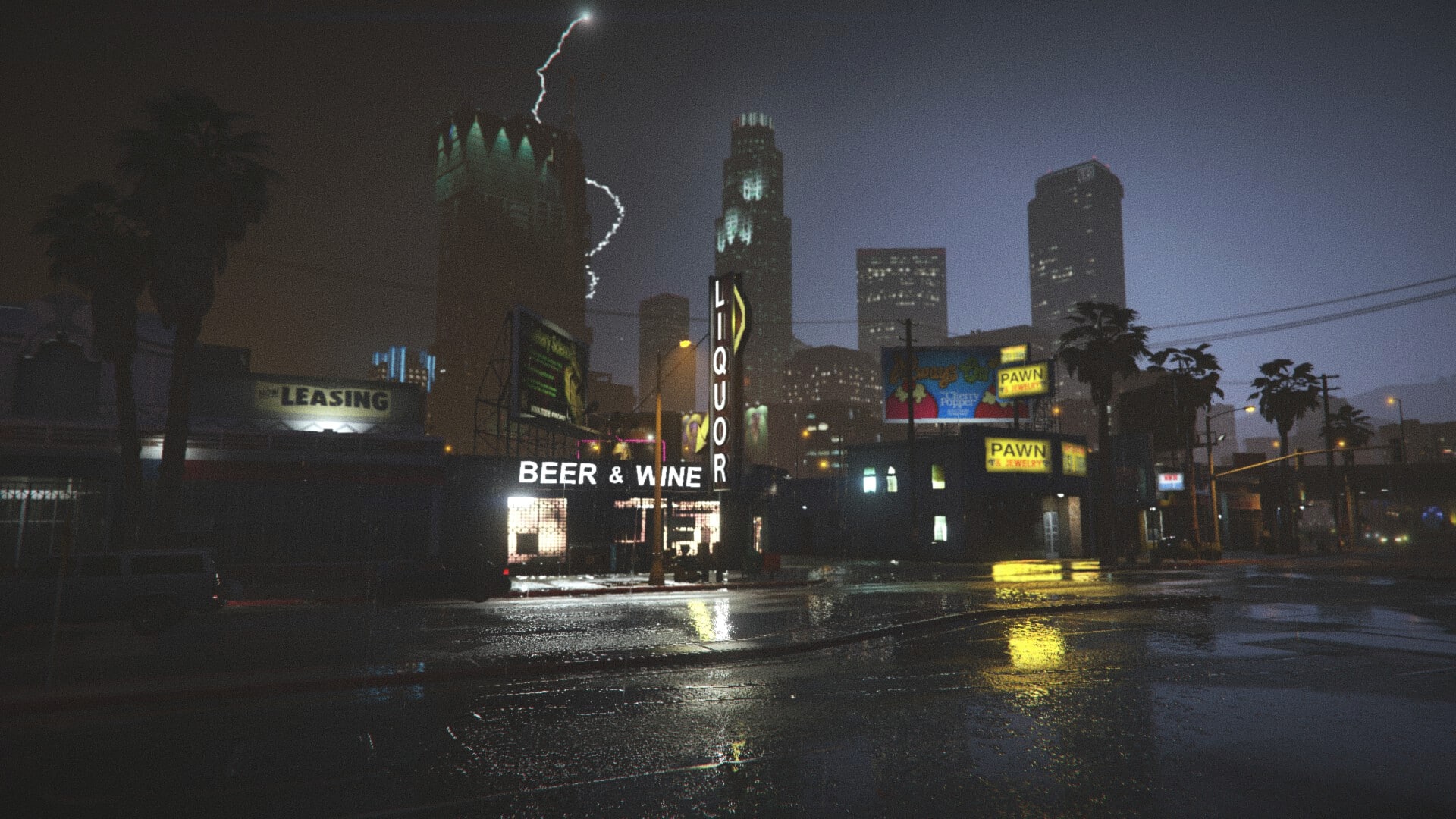 Eve
I have come to retrieve my power, you cant handle it
Battles come and go, I am eternal